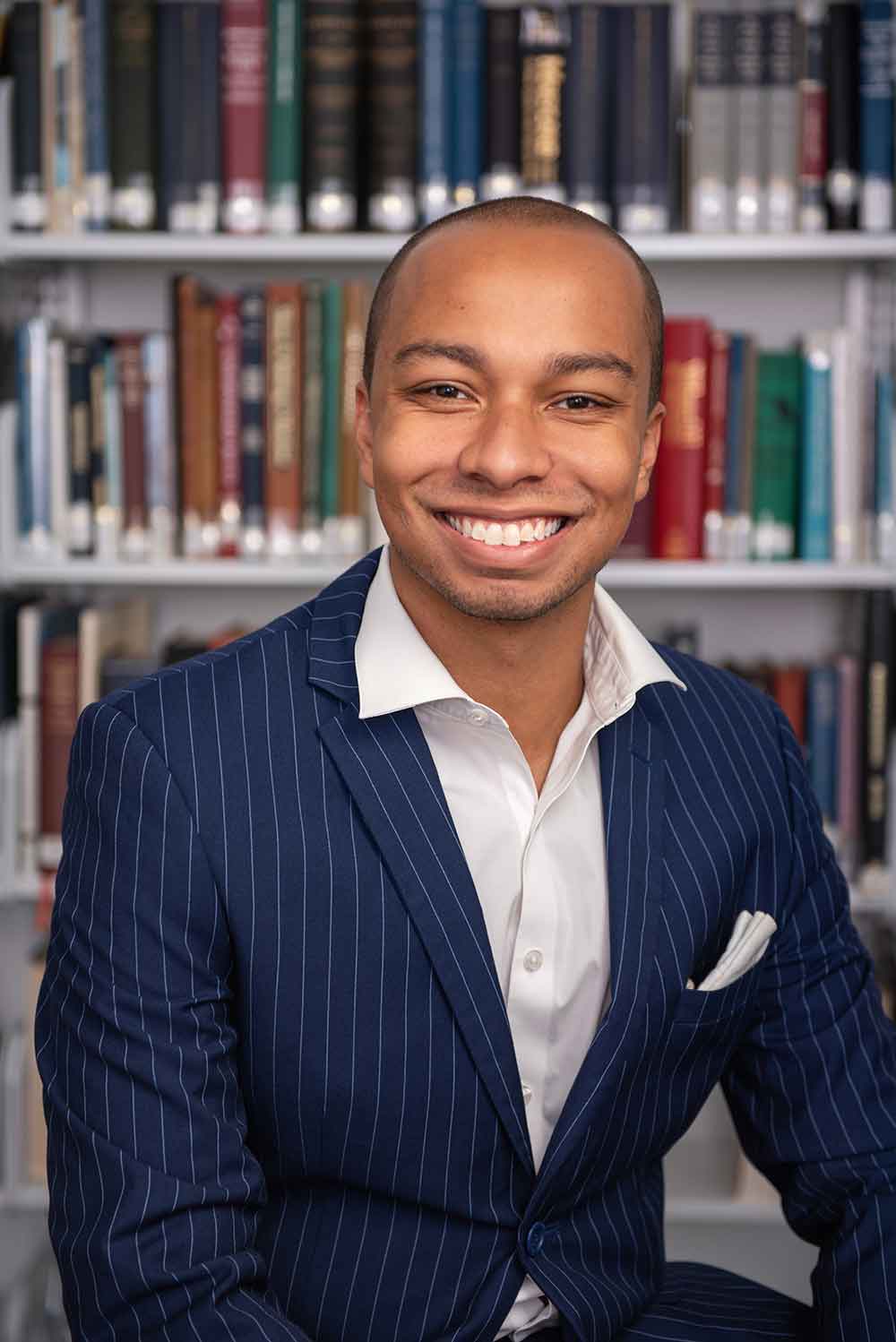 William A. Shorter, Jr., currently serves as Chief of Staff to Baltimore City Delegate Luke Clippinger. Previously, he was as an operations analyst at Morgan Stanley and consumer protection mediator for the Maryland Office of the Attorney General.

Mr. Shorter is a current graduate student at the University of Maryland, College-Park. He completed his undergraduate studies at the University of Baltimore. During his senior year of college, he was appointed by Governor Hogan to serve on the University System of Maryland Board of Regents and is currently a member of the Rotary Club of Glen Burnie. Mr. Shorter received the Anne Arundel NAACP Youth and College Award in 2016 and the National Society of Leadership and Success’ Excellence in Service to Students Award in 2017. He resides in Glen Burnie.