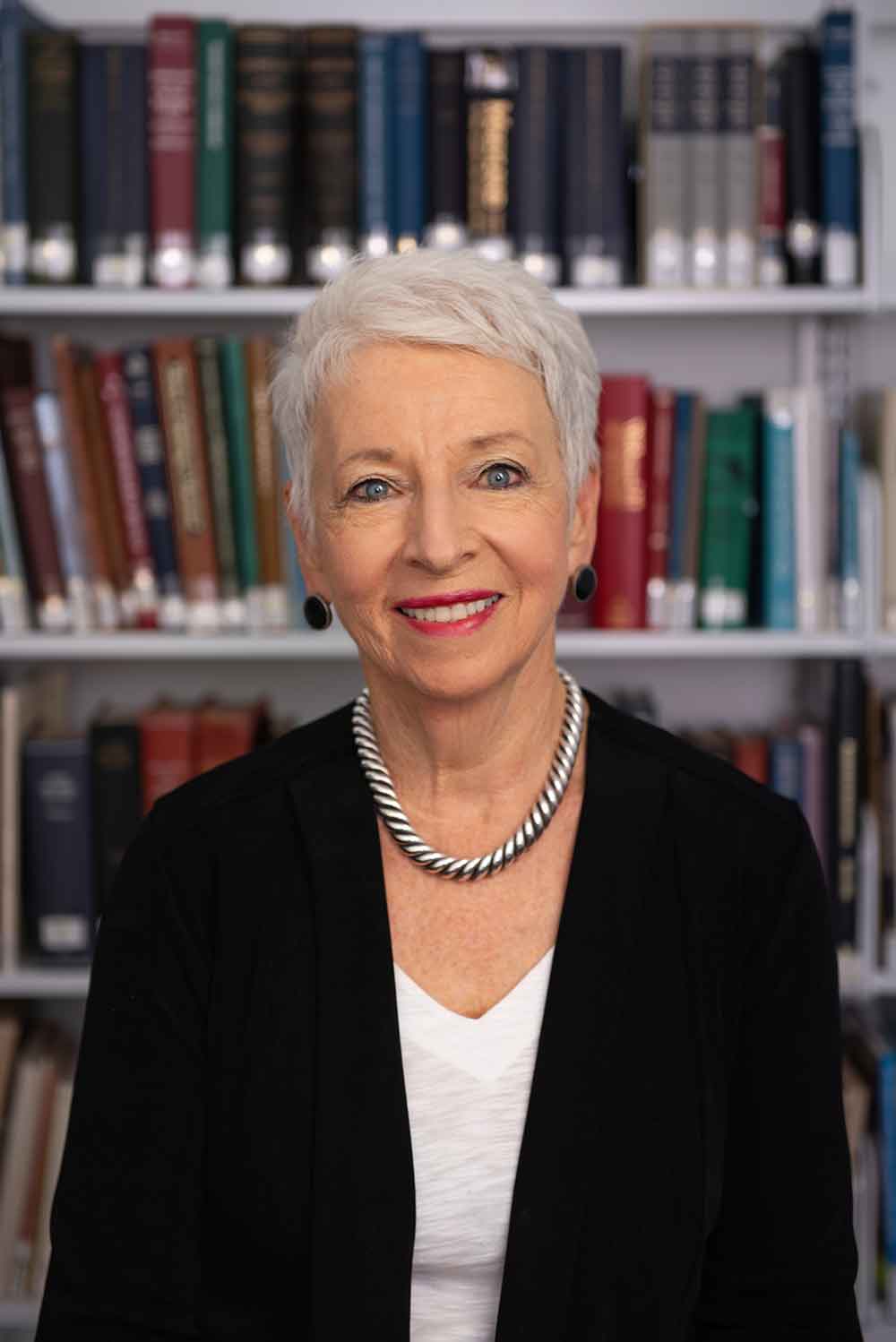 Ms. Miller has been the Medical Librarian at Anne Arundel Medical Center for the past 30 years.

She currently serves as co-chair of the CME/Medical Library Committee and is a member of the Core Ethics Committee; Graduate Medical Education; Nursing Research Council; Nursing Journal Club and past member of the Nursing Scholarship Committee. Ms. Miller received the 2015 AAMC Nursing Colleague Excellence Award, presented annually to a teammate for demonstrating extraordinary care and has been Employee of the Month twice. During her career she co-chaired the Medical Ethics Committee for five years, an elected position usually served by physicians only. She has also served twice as Secretary of the Hillsmere Shores Improvement Association and served for several years as a parent-peer liaison for the Key School Parent League.

Ms. Miller obtained her Master of Library Science degree from the University of Maryland in 1973 and studied abroad twice in England at Wroxton College and at Exeter College, Oxford.