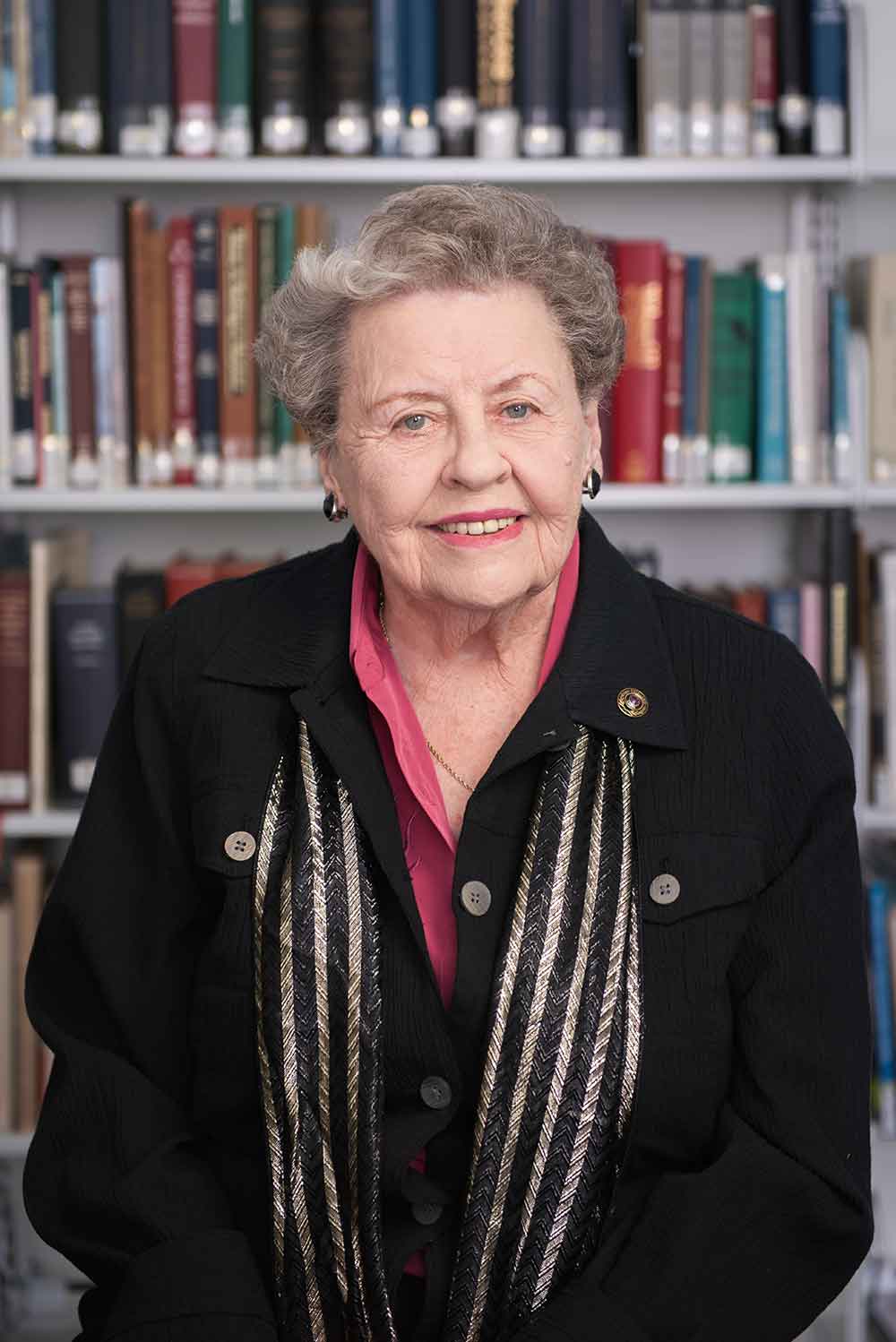 Ms. Beck retired from Prince Georges County government where she worked in various positions including one as the first County Ombudsman. She was also the Deputy Director of Community Affairs and in several other administrative positions. Following retirement, she worked for the Minority Leader in the Maryland House of Delegates as a Fiscal/Legislative Analyst from 1990-1997.

Ms. Beck has served on the board of a number of civic and fraternal organizations. She is a volunteer with the Lost Towns Project, seeking to find and identify five of the towns lost in the history of early era Anne Arundel County. She has served on the Anne Arundel County Public Library Board of Trustees since 1997 in many leadership positions, including as Chairman for eight years. The Joan Cass Beck Special Collection, housed in the County’s Archaeology Lab at Historic London Town and the County’s Office of Cultural Resources, is named in her honor. Ms. Beck is currently the Chair of the ANNCAP Committee which is working on the new Annapolis Regional Library project.