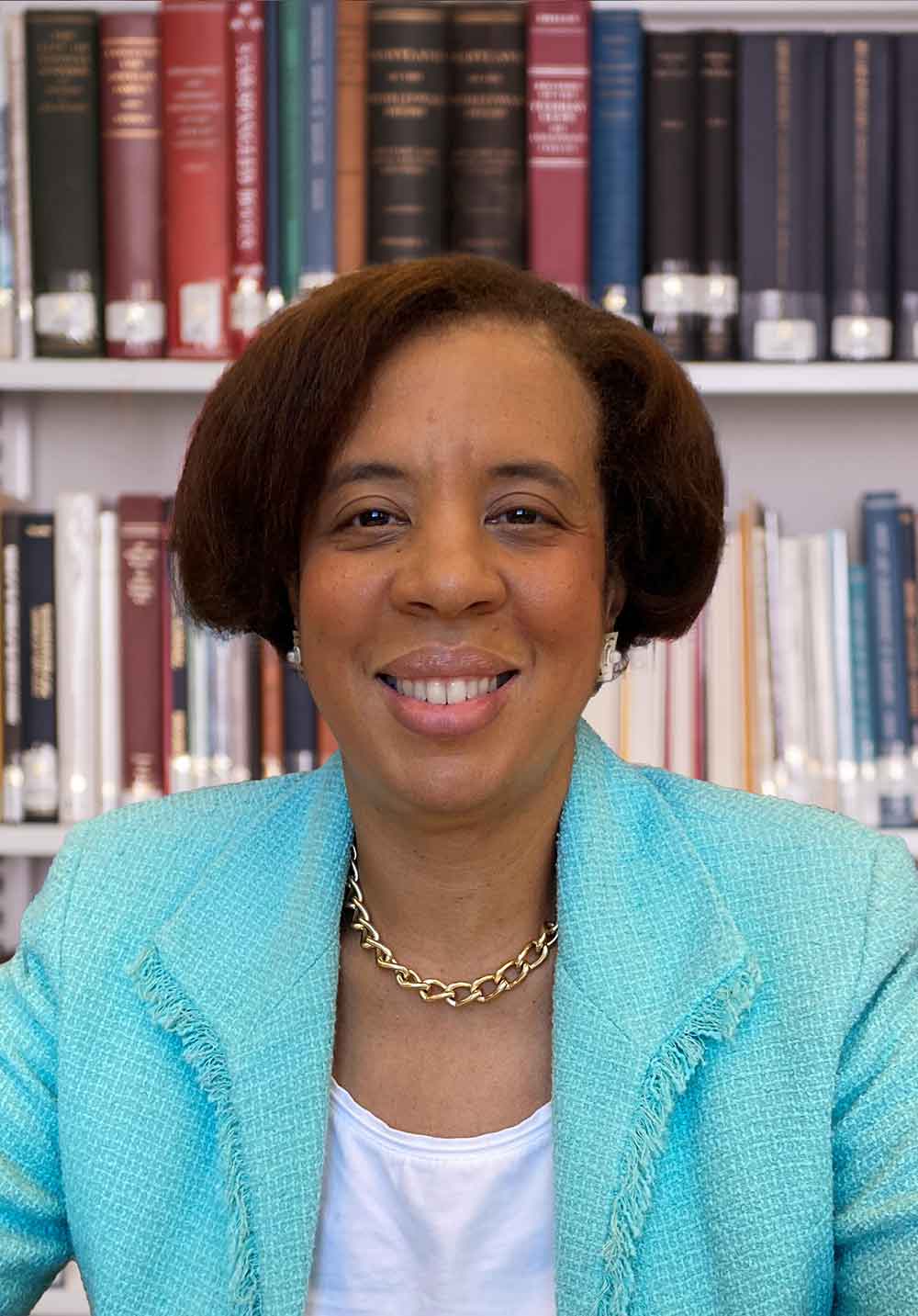 Ms. Laura Ellis is a Detroit, MI native where she faced firsthand the limits of public funding for public libraries.  She graduated from Pennsylvania State University with a bachelor’s in economics and a minor in black studies.  She went on to the University of Alabama where she earned her master’s in library science.  Ms. Ellis also has a master’s in elementary education and an educational leadership certification from Auburn University at Montgomery.

Ms. Ellis is a career librarian with experience across all educational levels.  She started her library career at the University of West Alabama in Livingston as a reference librarian and as an assistant professor.  She then went on to Southern Union Community College where she oversaw three campuses (Opelika, Wadley, and Valley).  When Ms. Ellis completed her second master’s degree, she joined Selma City Public Schools in Selma, AL as an elementary school librarian.

Ms. Ellis currently works for Montgomery County Public Schools as a library media specialist.  She does and has served on a number of committees for the school district, has represented her fellow teachers at the local, state, and national levels and presents regularly at state level teacher conventions.

Ms. Ellis is a resident of Hanover and has served her community in several ways including holding several positions for her homeowner’s association.  Ms. Ellis is very community-based and serves regularly as an election judges for Anne Arundel County.