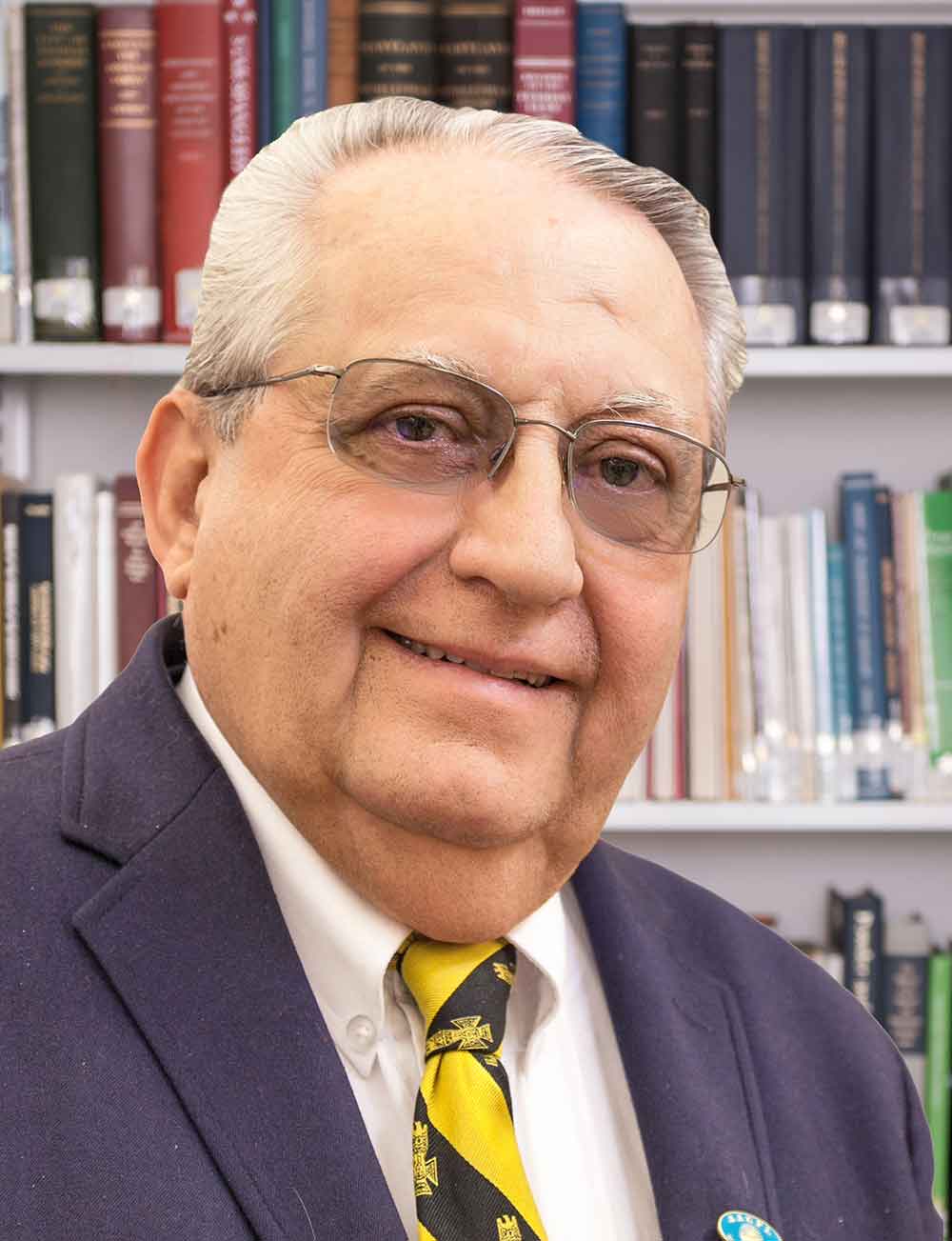 Mr. Starr is a retired Financial Administrator of the Westinghouse Electronic System Division in Linthicum. He has a Bachelor of Science degree in business management.

Mr. Starr is married to the former Harriet Kelley and they have six children, nine grandchildren and two great-grandchildren.